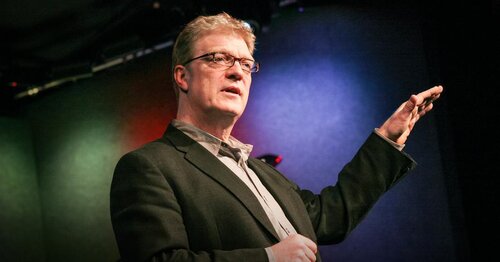 In the late 2000s, when TED Talks were all the rage, I watched Sir Ken Robinson’s “Do Schools Kill Creativity?” for the first time. It resonated with me as a parent, educator, and lifelong learner.

I began following his work and learned about divergent vs. convergent thinking: seeking different answers to a question vs. just one. The idea deeply influenced how I parented, taught, and managed. It also influenced the formation of Junto.

Truth be told, convergent thinking may be more useful with immediate or simple problems. But it’s not as useful for critical thinking, decision-making skills, and complex problems. To become a better and smarter leader, we believe those things matter.

Sir Ken Robinson passed away in 2020, leaving a mighty legacy in education worldwide. And one tiny element of that is the impact he unknowingly had on our community and how so many of us think.