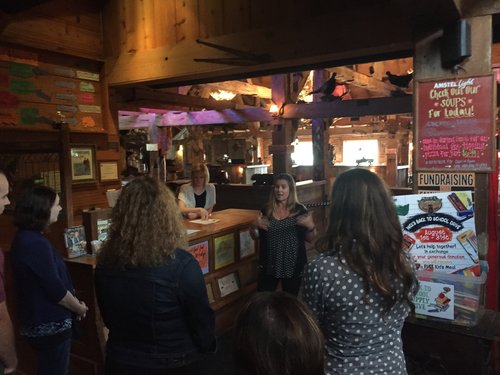 All three shared the leadership philosophies, experiences, and practices that helped shape them as effective leaders who have built profitable companies recognized for workplace excellence. The following are three key lessons from each presenter’s talk.